The Gummy Bear Implants, also known as a cohesive gel implant has many advantages to it. Following are some of the advantages that make it desirable to many women across the world.

Another great advantage of having a cohesive gel “Gummy Bear” implant is that folds and rippling is not likely to occur. This is because the implant has a distinct shape and the filling does not shift around on the inside. The tighter molecular bonds of this implant make it unlikely that the shell will collapse or that any folds and ripples will occur.

It is possible that cohesive gel implants will leave the woman with less firm scar tissue than other implants would. This has been the case in many European procedures, however the reason is still unknown. Some people speculate that the reason is because there is less diffusion of silicone, and other people think it is because the firmness of the implant does not allow the body to contract around the implant. Whatever the reason, less firm scar tissue is definitely a plus and hopefully over time we will know the true reason for this advantage.

“Gummy Bear” breast implants do not fold or ripple and they do not leak. Since the fill does not shift from one area of the shell to the other, shell collapse and folds do not seem to occur, even in long term follow up. Shell failures will occur less frequently because ripples occur so infrequently which will prevent leaks. If a leak happens to occur, since the filling is more solid then liquid, the leak will not move. Studies have shown that since there is less diffusion of silicone compared to other fillers, they have a low capsular contracture rate. Another speculation is that this occurs less frequently due to the increased firmness of the implant.

Interest in “Gummy Bear” Breast Implants? Contact our Miami office for your free consultation with Dr. Lenny or call us at (305) 444-8585 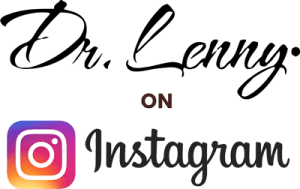 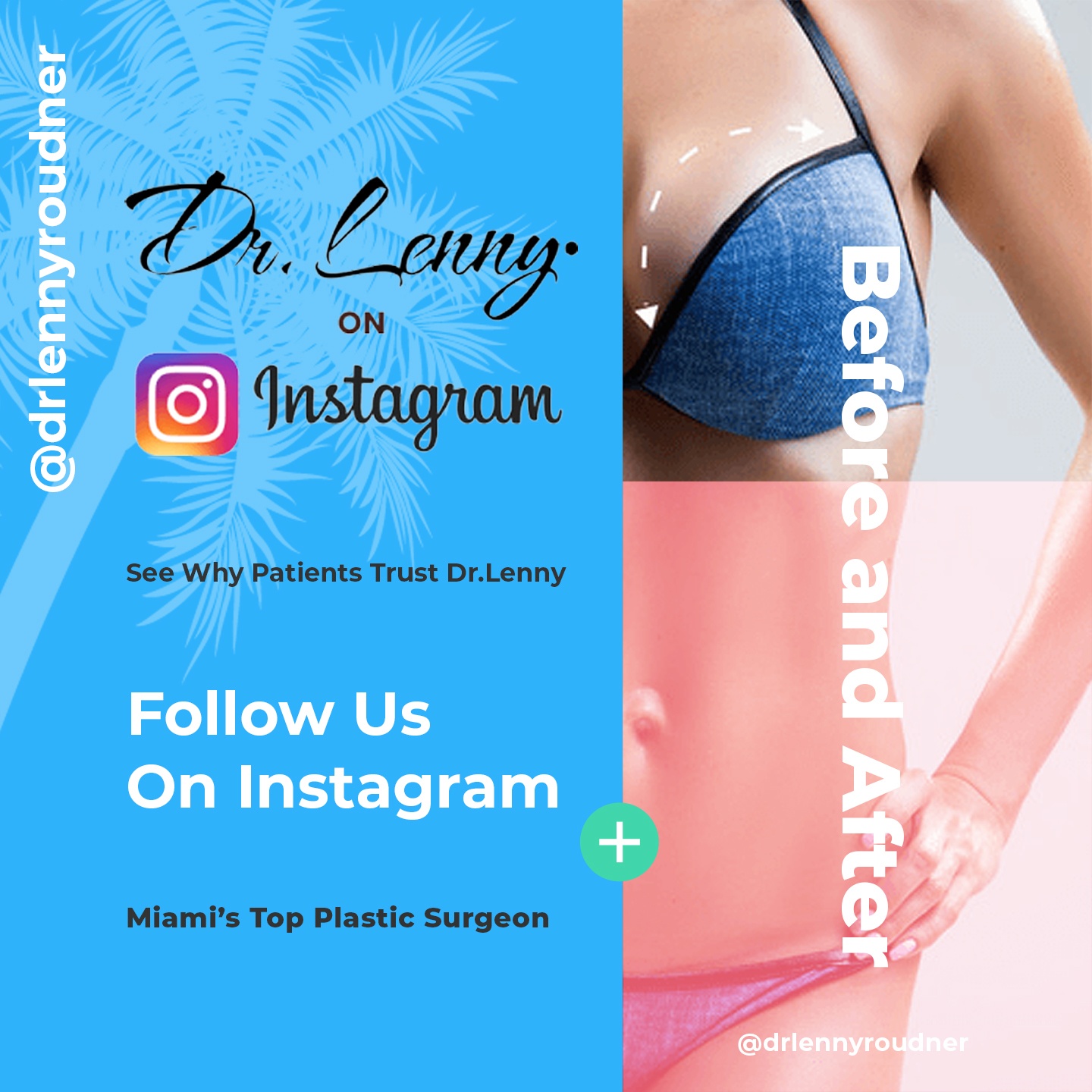 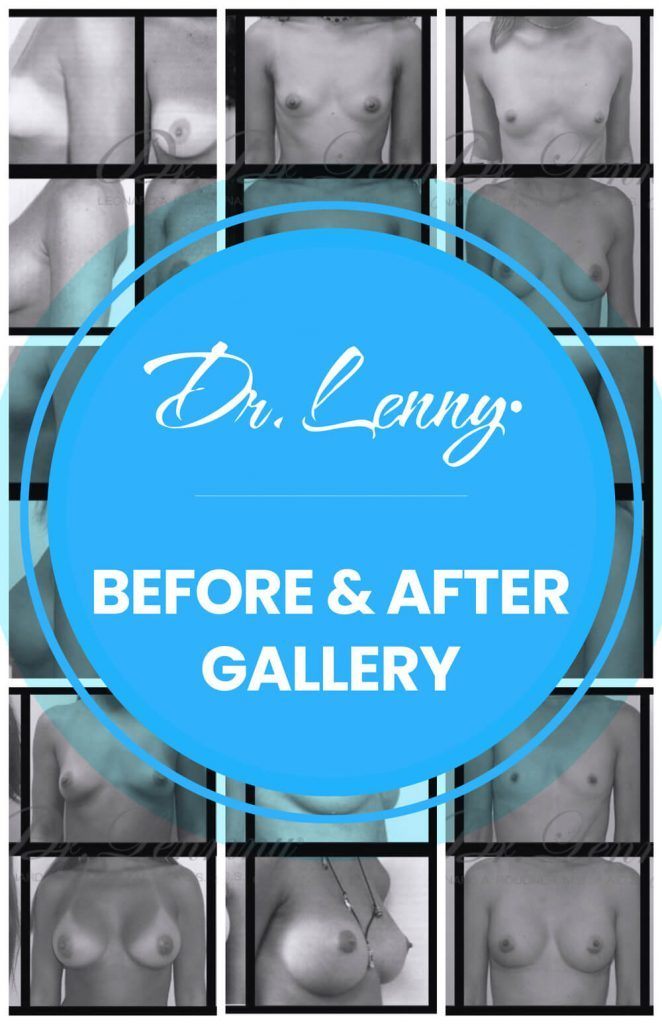 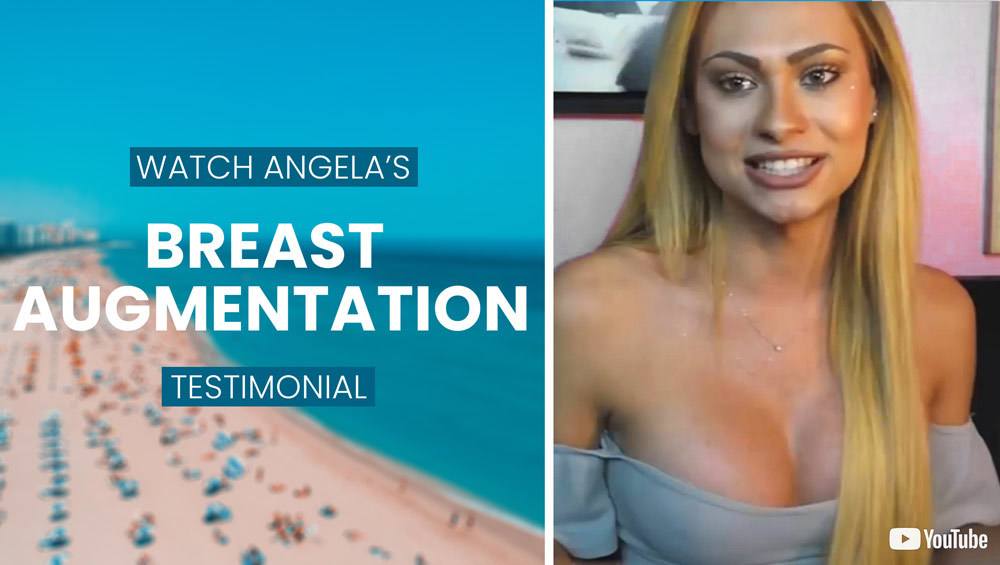 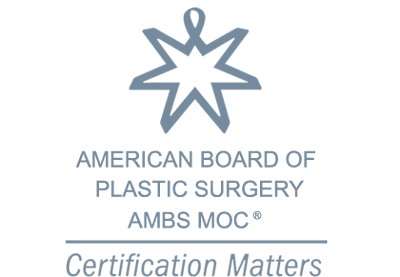 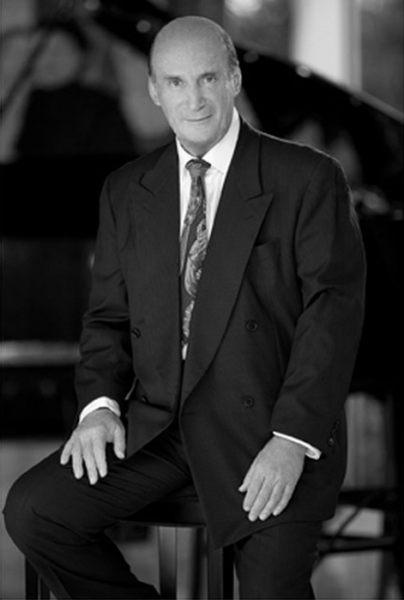